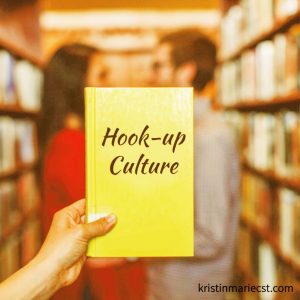 I had the opportunity to listen to #peggyorenstein , author of #girlsandsexnavigatingthecomplicatednewlandscape , speak over the weekend. During her presentation, she addressed the hook-up culture phenomenon and how it is deeply entrenched in our college/University environments – and in some places, high and middle schools, as well.

She described how the term *hook-up culture* is “intentionally ambiguous,” where there is an idea that unattached sexual encounters are seen as a precursor to intimate relationships. Additionally, just as one would hope to avoid an unplanned pregnancy or an STI, those entrenched in hook-up culture mentality also strive to avoid “catching feelings.”

While there are many who believe this phenomenon to be unproblematic, I become curious how the six principles of sexual health come into play. (If you remember from a few posts back, they are, as described by #dougbraunharvey & #michaelvigorito: consensual, mutually pleasurable, shared values, protection from unplanned pregnancy and STI’s, honest, and non-exploitative).

The pressure to hook-up and not become attached, combined with the very real presence of alcohol and drug use makes for an environment that is simply loaded with risk for one or all of the six principles to be violated. Colleges and universities are slowly coming around and doing things like sex education around consent at orientation and other college-wide trainings, but is that enough? I would say – no.

The need for thorough, accurate and age-sufficient sex education in our public schools is through the roof and, sadly, only getting worse, in our current cultural environment. Hopefully, through more public awareness and voting, we can get necessary things changed to give today’s youth what they need to migrate their sexual development in the most heathy, values-based ways possible.
⠀⠀⠀⠀⠀⠀⠀⠀⠀ 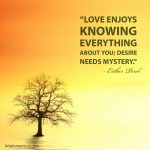