Some Tidbits about the Pill 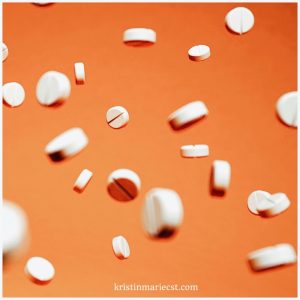 “You can mark every single advance that women have had in this country” directly to “their ability to finish high school, to finish college, to get a career, to support their family…” – Cecile Richards
Here are some fun lil tidbits about birth control:
?? It wasn’t until the 1965 Griswold v. Connecticut Supreme Court decision that a *married* couple could use birth control without committing a crime.
?? Birth control was often only accessible to those with means (usually white and married) and those within geographic reach of a doctor and pharmacy (also, usually white and married).
?? The Comstolk Act of 1873 (which heavily influenced US sexuality policy in the late 19th and early 20th centuries) prohibited women from even *obtaining* information about birth control without committing a felony, yet allowed men access to information about contraceptives, including, being issued condoms after the boom of Venereal Disease during and after WWI.
?? While many benefitted greatly as soon as the pill was made accessible to them, countless women, specifically women of color, were targeted in the clinical trials. This lead to unbelievable numbers of women experiencing horrible side effects, including involuntarily sterilization and death – a practice deeply rooted in eugenics ideology. It’s important that these women’s stories not be left out of this conversation.
?? The entire country/world benefits when women can control what happens with their bodies. That is all.
“The biggest reason that women are now half the workforce, and more than half the college students and participating in all parts of our economy is because they finally got the right to decide when and whether to have children.” – Cecile Richards
⠀⠀ 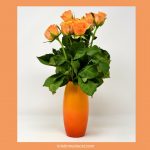